The Story Behind Honed Digital

Jon and Luke started working together in 2010, when Jon was the CTO of Pollenizer and Luke had just returned from 4 years in Silcon Valley. Shortly after meeting they built DashLuxe, a successful fashion eCommerce company, then started working on tools to help distributed teams work more effectively together, a platform called Honed.

While building Honed, Jon and Luke found that people wanted them to integrate the platform into their own technology, and Honed Digital was born. Since then, Honed Digital has branched out to encompass all their areas of expertise, and has come to include a network of highly skilled designers, developers and product experts. 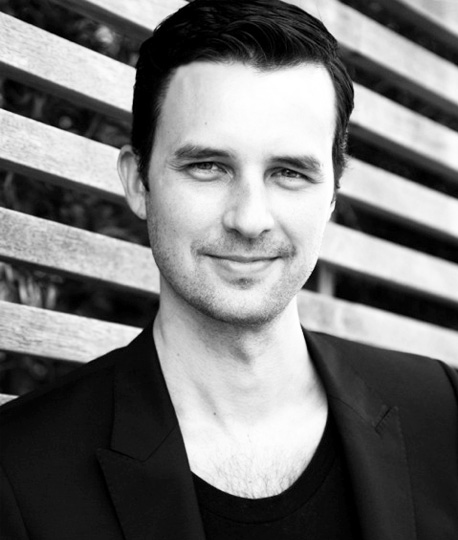 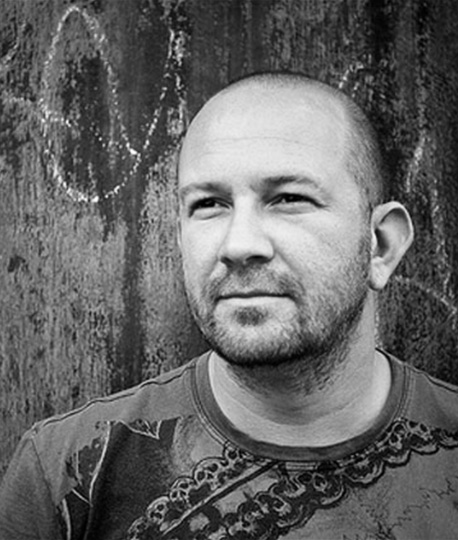